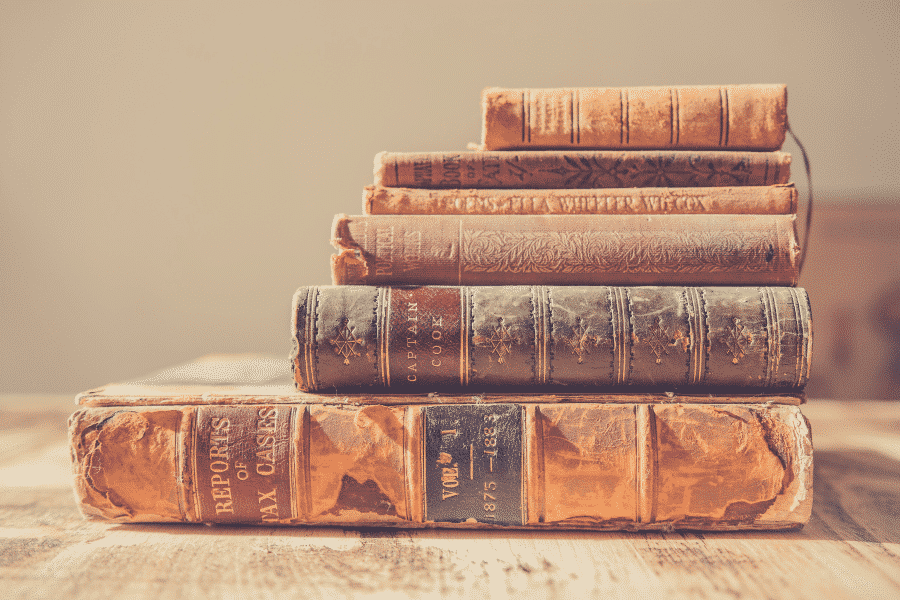 Book Review of The Alchemist

I’ve been making book reviews for quite a while now and I have read tons of them that I consider as gems, one of which is The Alchemist by Paulo Coehlo. And I should have known this book earlier. Why? The story is, indeed one of a kind with the way it unfolds the life of its author. Let’s discover how life changing the story is in this book.

Paulo Coehlo, a Brazillian novelist, is the man behind the best-selling book. Before he became an influential contemporary author, he took different paths in life that tested his belief in the work.

The Alchemist is a widely translated international best-selling book. Its story is about a shepherd boy and his quest to find a treasure. Who doesn’t love a treasure hunt? In fact, I have a couple of favorite passages from the book:

People are afraid to pursue their most important dreams, because they feel that they don’t deserve them, or that they’ll be unable to achieve them.

…when we strive to become better than we are, everything around us becomes better too.

Not Just A Book, But A Story

Though there’s more than the story of the book, and it’s about how Paulo Coehlo pursued his writing career despite all the challenges he encountered.

The Alchemist was published in a small publishing house but only sold a couple which led the contract to be canceled. But with Coehlo’s determination, he looked for another publisher and published the book again. Until someone has translated his Portuguese copy to an English version and then, later on, found an American publishing company to publish it.

Nothing was groundbreaking during that moment not until Bill Clinton was photographed with a copy of The Alchemist in his hand, and then Madonna also had her’s. This what made the book an international sensation and the rest is history.

It is a story of determination

The Alchemist is an inspiring story of determination. This is a book that I’d highly recommend to everybody and I look forward to reading it again in the future.

If you have read this book, share with us what you love about it. Leave your comment below.

I have other books that I’m very much happy to share with everyone, check them here. Feel free to subscribe on my Kate Dillon Youtube Channel as I do random vlogs, discuss marketing and sponsorship for racers, tools and apps, and more covered topics!