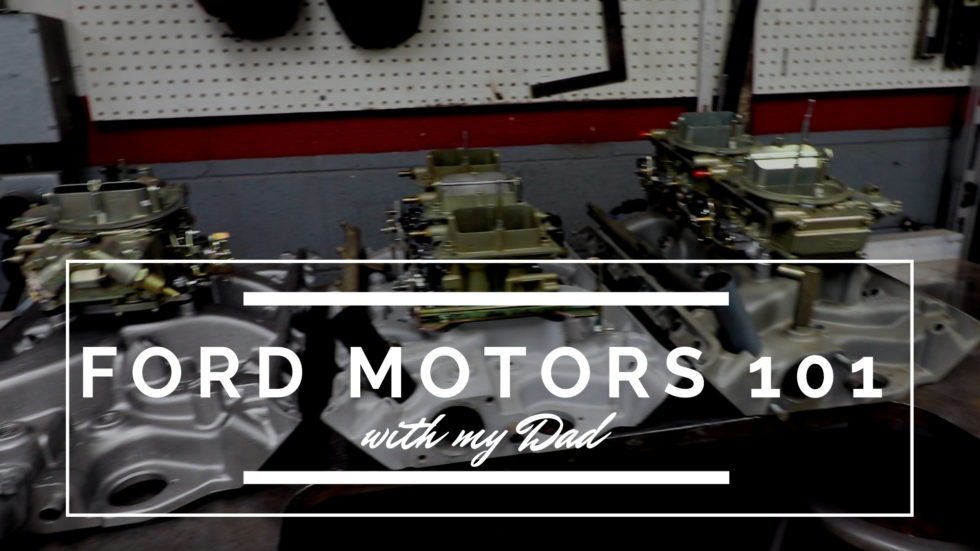 Ford Motors 101 with my Dad

I had a great time learning a few things from my Dad. He’s always been a Ford guy.

I think it’s pretty cool that there can be so many variations with a Ford 427 intake manifold.

In the video, we see:

Update:
After this video aired, my Dad reminded me that he’s not just a Ford guy.  He’s a Chevy guy too. He has lots of Chevy stuff.

I really love that I was able to do this video with my Dad. 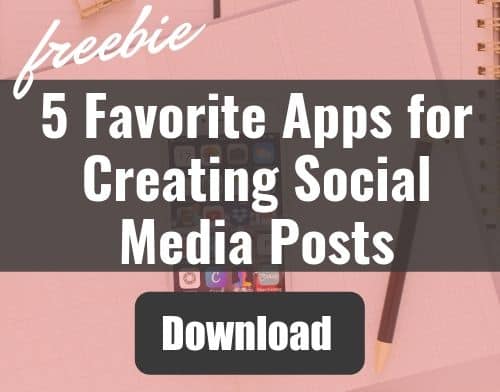