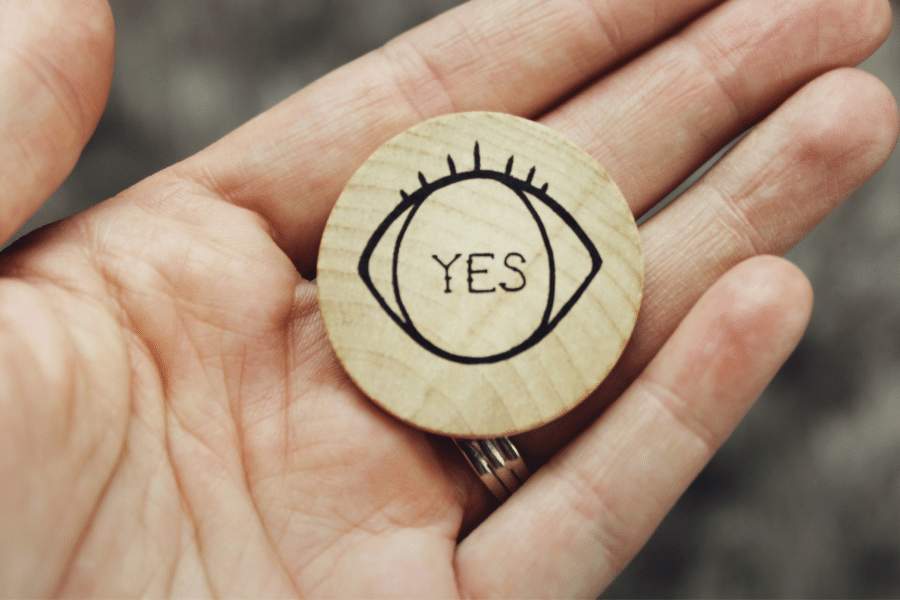 Why I Said Yes To Being A Sponsor To A Racer

Choosing who among your list of options will you sponsor is one of the biggest decisions that a sponsor does. It’s a process that needs careful decisions in order to make the right one. There are things that you have to consider before saying yes to being a sponsor to a racer. In fact, I just said “yes” to becoming a sponsor and in this blog, I’m talking about the things I considered in making this huge decision.

I’ve been getting a lot of phone calls trying to sell stuff and things. Among these numerous calls, I got a call from a racer who was referred by a good friend of mine, Wesley. Initially, he stated about himself until he mentioned Wesley. As I heard the name it gets my attention while he continues discussing his intentions. Not all might do this but, we all have that moment of being fully attentive whenever we hear something interesting. Moreover, it’s a big factor when a conversation involves a mutual connection during a conversation. It is also a good way to lead off the call.

Racer Towards the Sponsor

Joe, the racer who’s seeking a sponsor, started to tell about his races. He talked about the things that he believes are connected to my business, crateinsider.com. I’m impressed how he’s able to lever our discussion about crate engines as he was thrilled to share how a lot of the cars in their team run crate engines. This racer is commending our conversation with a good impression cause he made a research about my business. And not only did he know about my crate engine business, but he’s also aware of the work that I do with Winning Motorsports Marketing.

This guy made an absolute preparation before he made the phone call. He knows who he was talking to, what business I do, and what help I’m going to need from him. This greatly shows his significant interest in his objective of getting a “yes” from a sponsor. He tried to find out if this opportunity would really be good for my business and for supporting his race.

As we go along in our phone call, I start asking him two things that are crucial to my goals:

Racer’s Digital Presence – Joe shared that they have a Facebook page for their race team and been with a company who’s Facebook page reports about races.

Sponsorship Specifics – Their team was looking for contingency sponsors. He didn’t nail down any amount, instead, he gave me a brilliant answer by sharing what other sponsors have done for them.

I said YES to a Racer!

I was really impressed by how smart Joe is. He made sure he clearly communicates his purpose and made straight-to-the-point answers to my questions. At the end of our phone call, I was committed and said, “go ahead and count me in”.

I believe, my discussion with Joe is something that other sponsors would love to have as well. It wasn’t hammering home asking to send him a check and done. I hope that the things I mentioned have given you an idea of what things should be considered before you say yes being a sponsor.

If you like this blog, I have created other sponsorship-related blogs that you can check too.

What’s your favorite tip from the video? Leave a comment.